Mastering the Art of Connection <br> with Susan McPherson 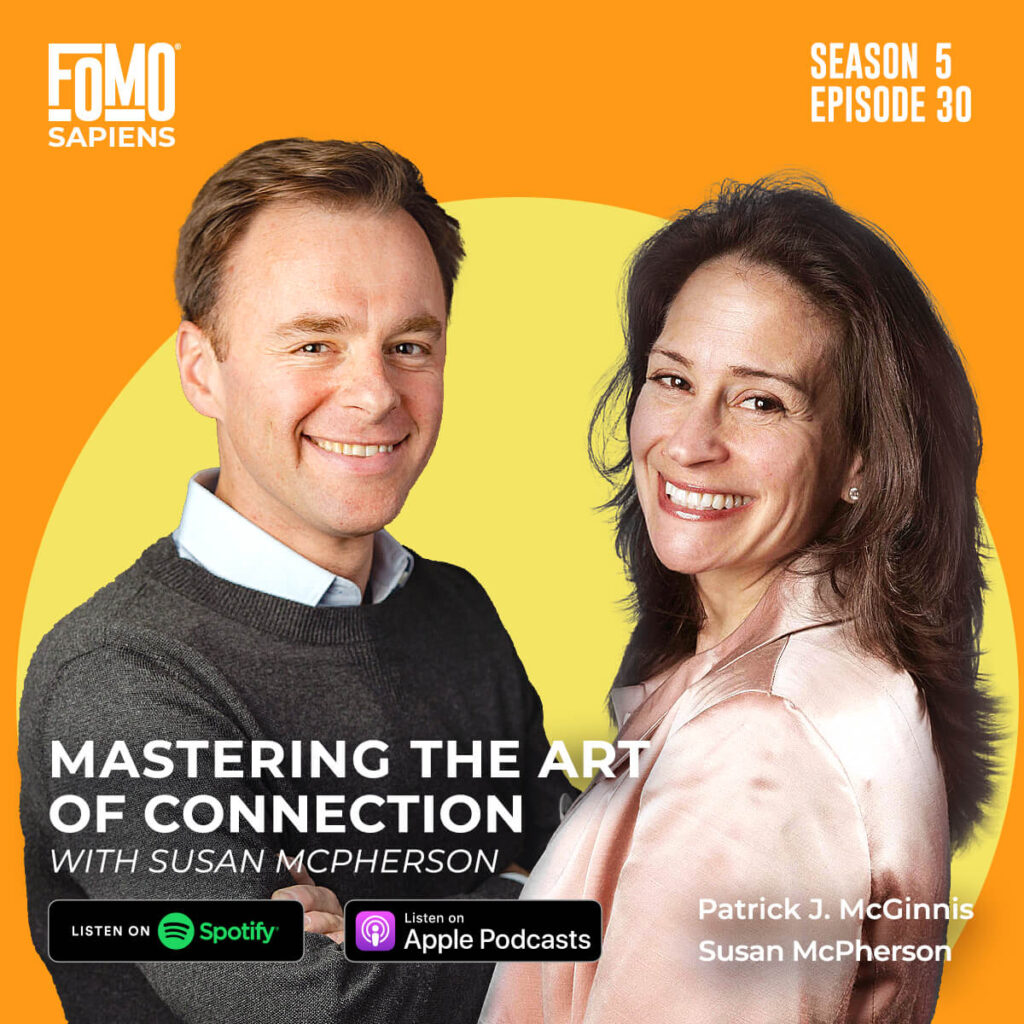 Do you have an expansive network yet it rarely yields any benefits? Are you frustrated, feeling like you are providing as little value to your network as it does to you? That’s probably because while you have succeeded at building a vast network, you have failed at making meaningful connections. Author, serial networker, and master […] 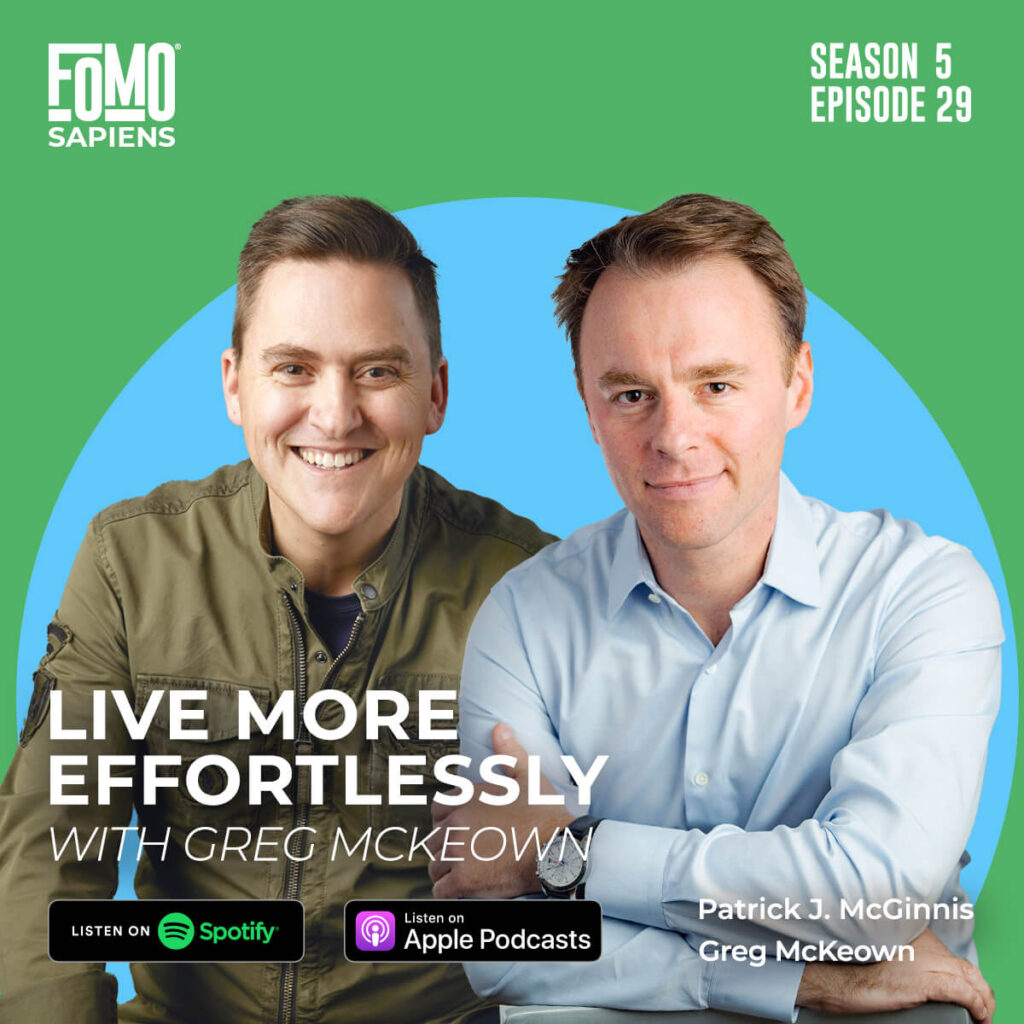 Do you struggle to find the balance between hard work and burnout? Does it sometimes seem impossible to get it all done? Once you’ve hit a wall and you strip away all the nonessentials, does it still seem too much? Then it’s time for a new approach. That’s exactly what author Greg McKeown discusses in […]

How to Get People <br> to Back Your Ideas<br>

How is it that some people can convince others to back them, is it personality, style, charisma? No, says Suneel Gupta, author of the new book Backable. Explaining that creativity and persuasion are not the same thing, Suneel shares how his book can help the well intention strengthen their conviction and enable them to successfully […] 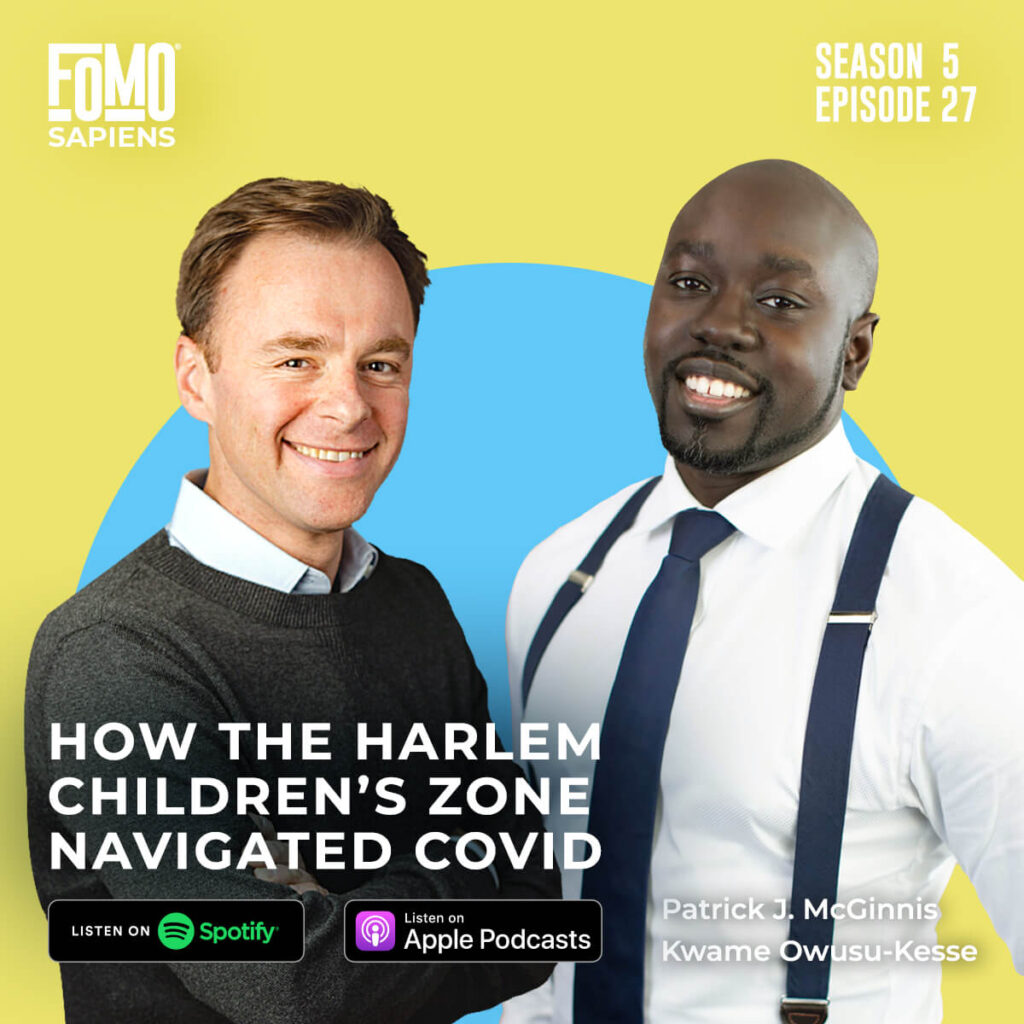 Can a global pandemic provide a platform for change? If you are Kwame Owusu-Kesse, CEO of the Harlem Children’s Zone (HCZ), the answer is a resounding yes. With a pre-existing, comprehensive, platform aimed to combat racial inequity and bridge educational divides, the Harlem Children’s Zone was in a uniquely well prepared position when COVID hit. […]

Influence, and the<br> Psychology of Persuasion 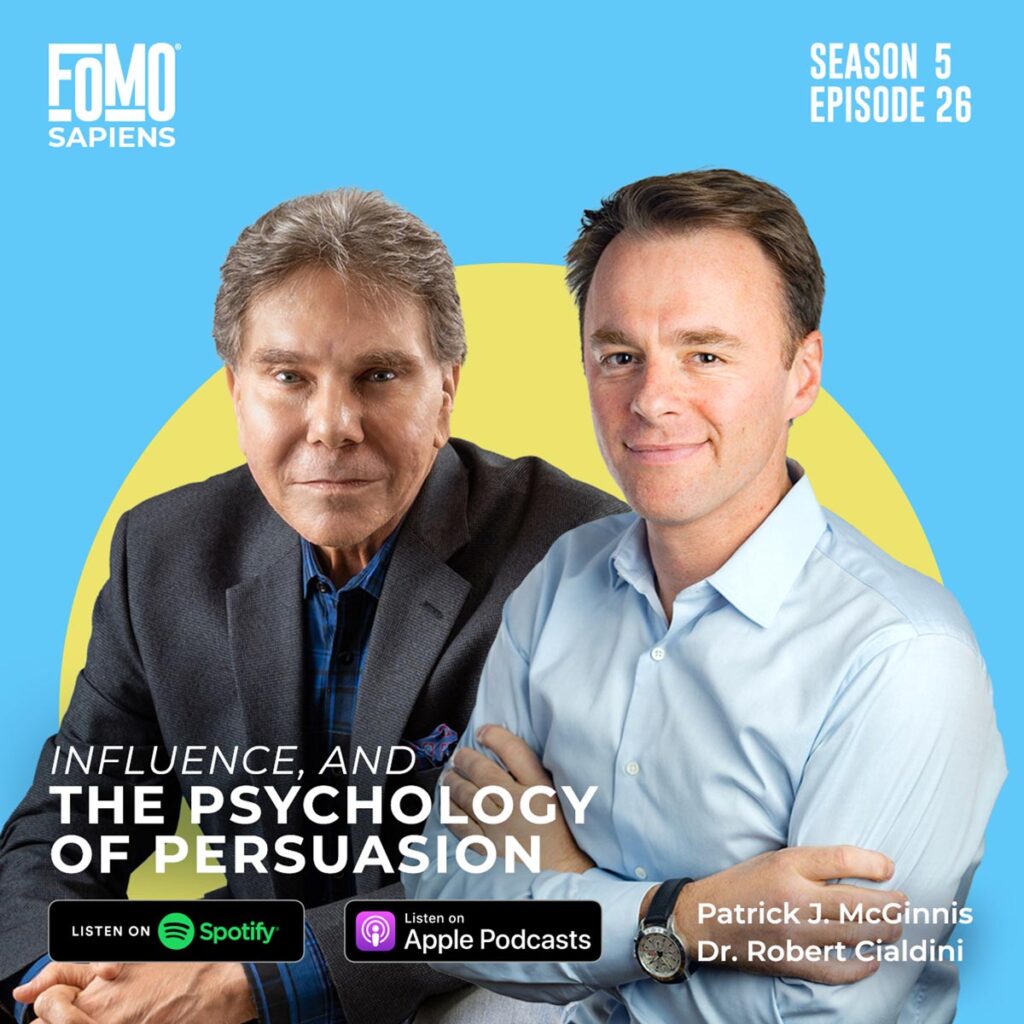 Influence can be a tricky thing, you want to get people to say yes to you but you also want to be able to identify when others are influencing you in unwelcome ways. First published in 1984, Influence: The Psychology of Persuasion is still considered the bible for eCommerce today. Having sold over 5 million […]

Level Up with <br> BetterUp 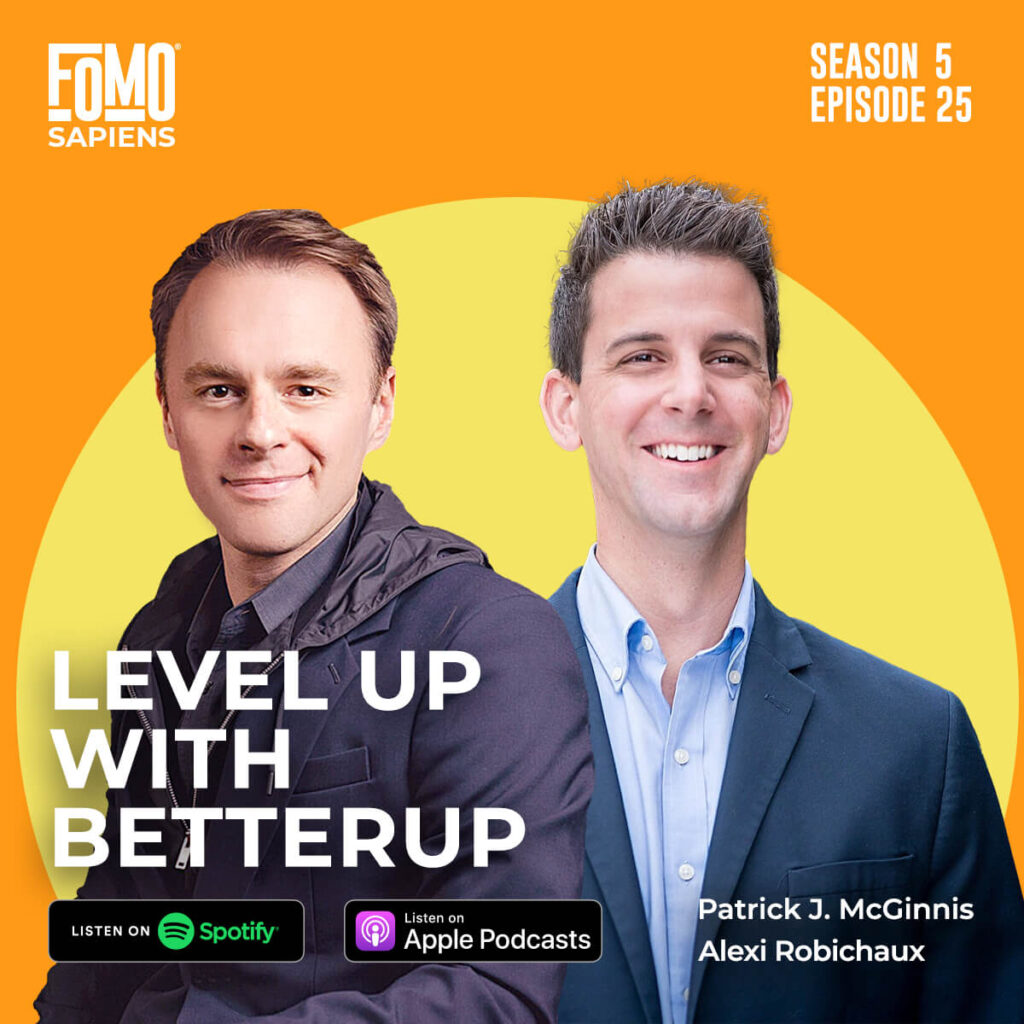 In this week’s all-new episode, founder and CEO of BetterUp, the largest coaching platform in the world, Alexi Robichaux explains how his company uses individualized coaching, counseling, mentorship, and digital learning programs to help members grow, adapt and flourish personally and professionally.Explaining that mental health isn’t simply the absence of sickness, Alexi shares his mission […]

Andrew Yang is Back <br>& He’s Running for Mayor! 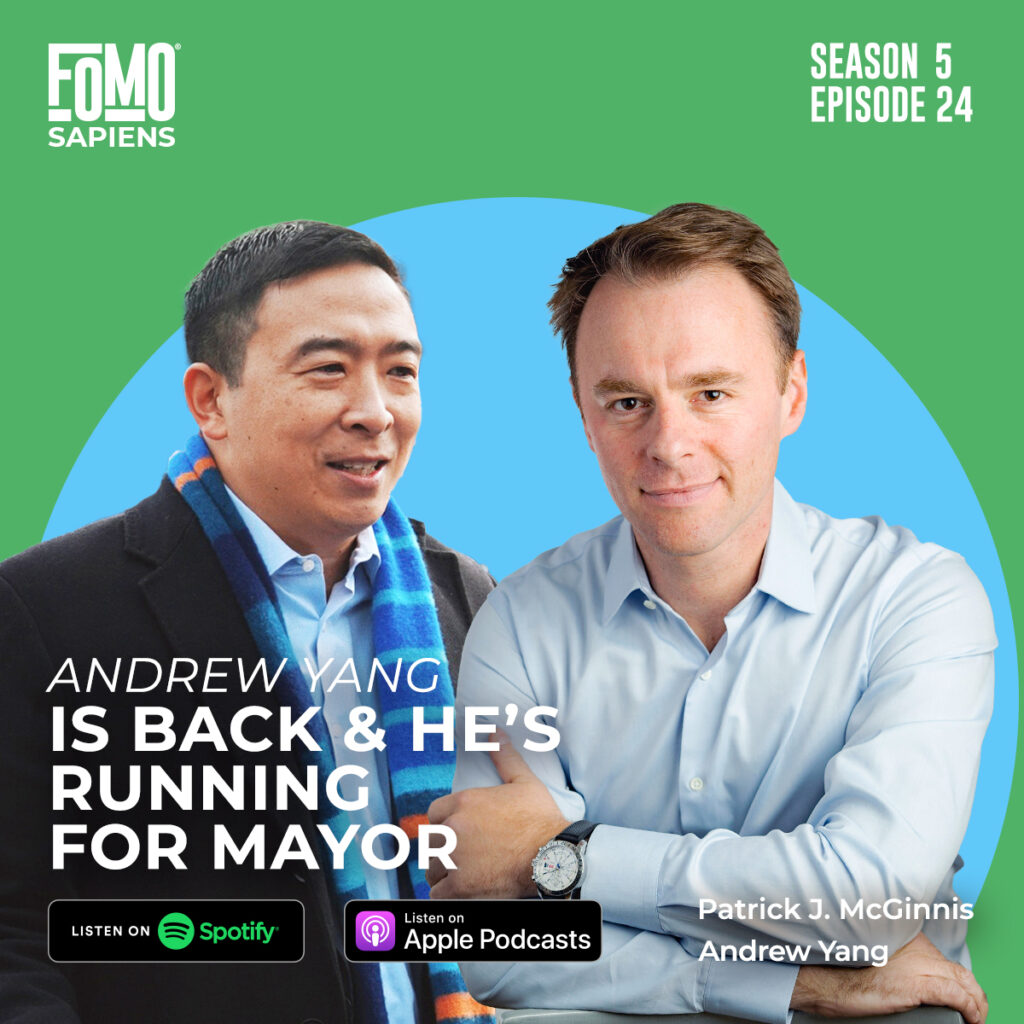 From a non-profit start-up to the national political stage, Andrew Yang is not your typical mayoral candidate. After raising nearly $40M in grassroots efforts and outlasting career politicians in the 2020 presidential race, Andrew Yang is focusing on revitalizing and rebuilding New York City after a devastating pandemic that wounded the city, in some ways, […] 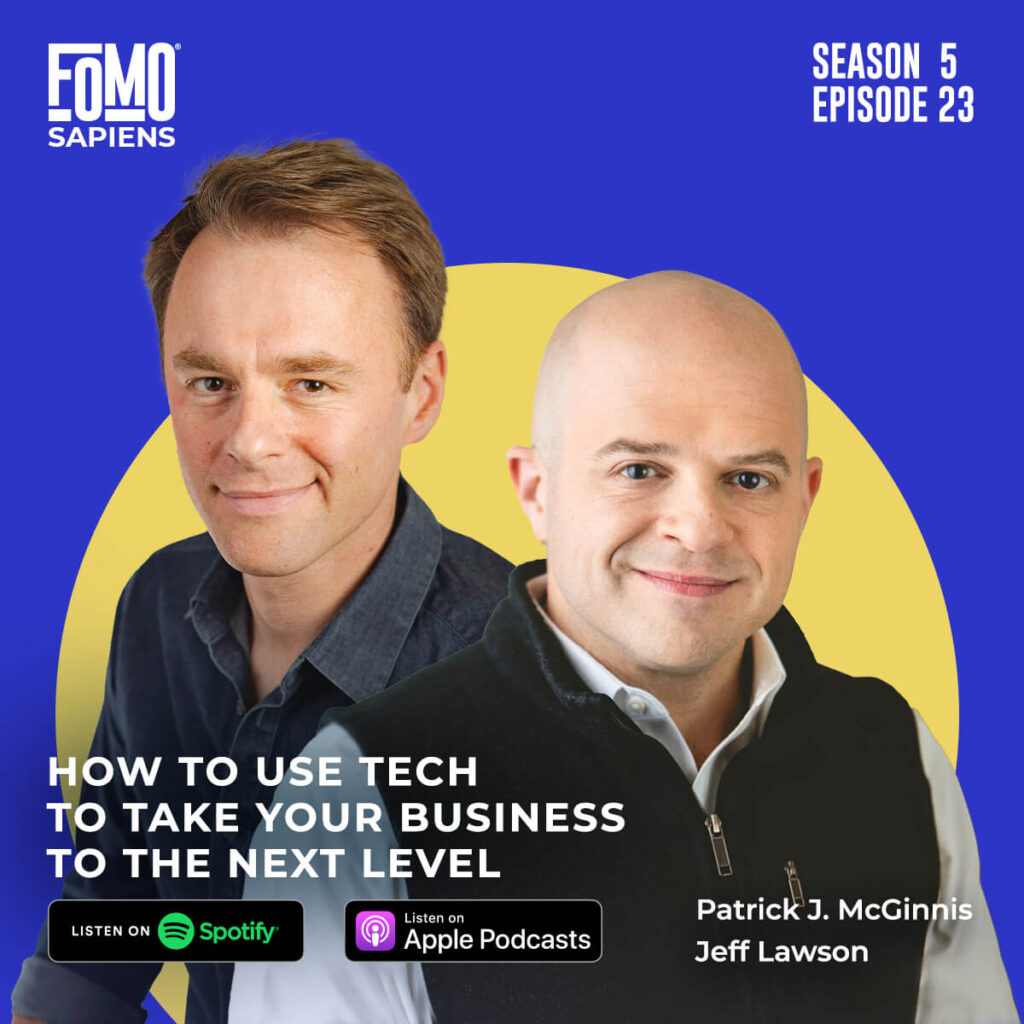 From a series of startups to the giant Amazon Web Services, this week’s guest, Jeff Lawson, CEO of Twilio and author of the new book Ask Your Developer: How to Harness the Power of Software Developers and Win in the 21st Century, has figured out a way to bridge the divide between developers and business […] 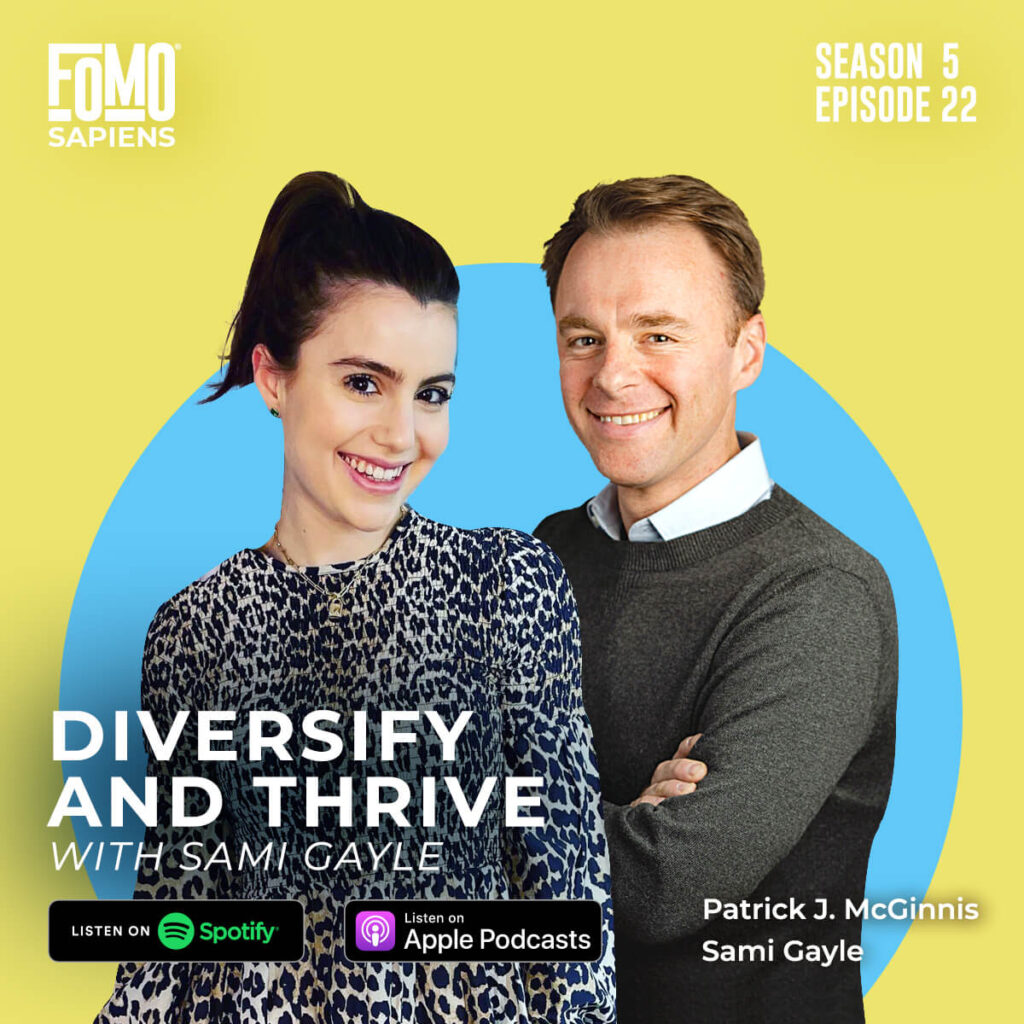 You may have seen her as a little girl on Broadway or recognize her from your favorite Friday night show Blue Bloods, but Sami Gayle is more than just an actress! Singer, producer, activist, and investor, Sami has managed to seamlessly diversify both her portfolio and her career, and, in this all-new episode, she shares […]

Did you Know <br> you Can Hack People? 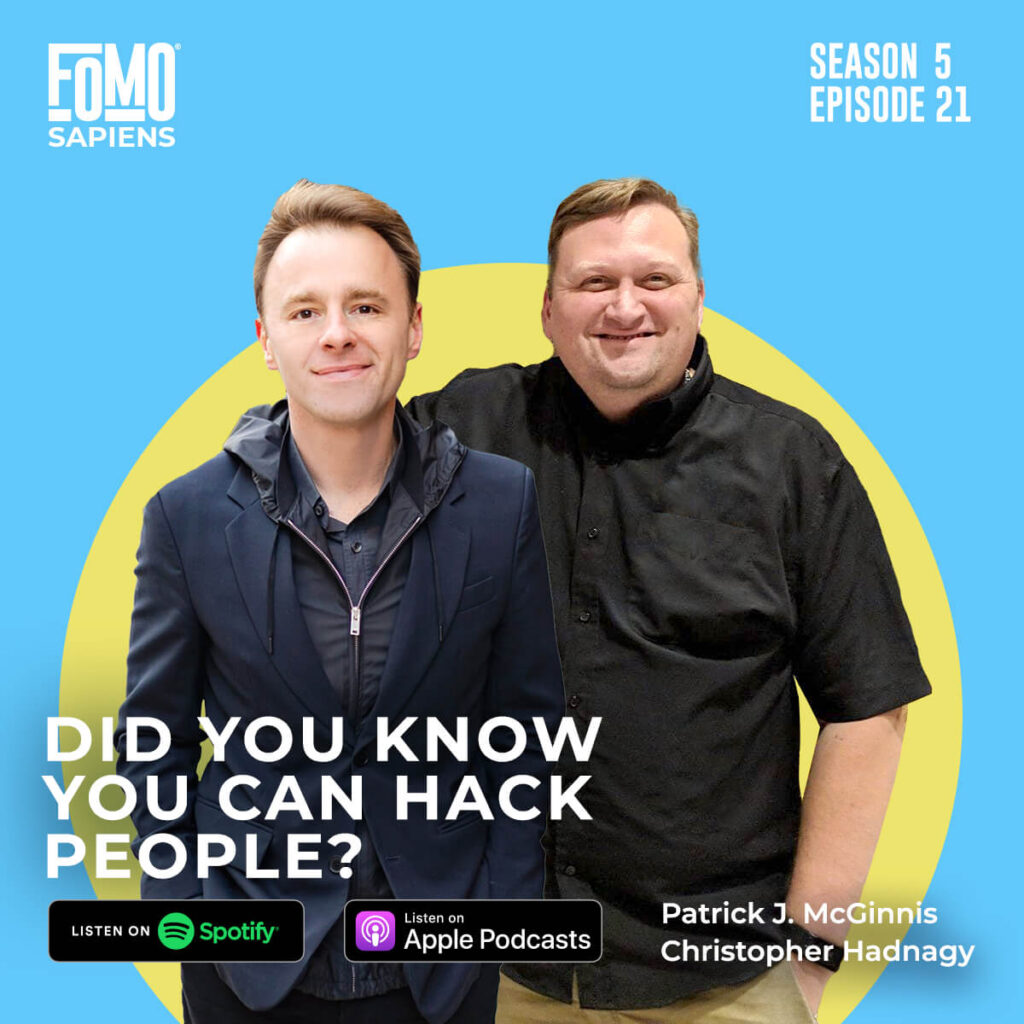 Did you know that like computers, people are hackable? Christopher Hadnagy, adjunct professor of Social Engineering at the University of Arizona’s NSA Design Center for Academic Excellence in Cyber Operations and author of the new book Human Hacking: Win Friends, Influence People and Leave Them Better Off For Having Met You, is a social engineer […]

For media and speaking requests, and to suggest a guest for the show, please email letsconnect@patrickmcginnis.com.